Traveling With a Toddler By Plane

Recently, we took a cross-country plane-trip with our little guy. In the process, some things worked out and some things didn’t. Here are a few of our leanings. We hope that these tips will make your trip with a toddler by plane easier. 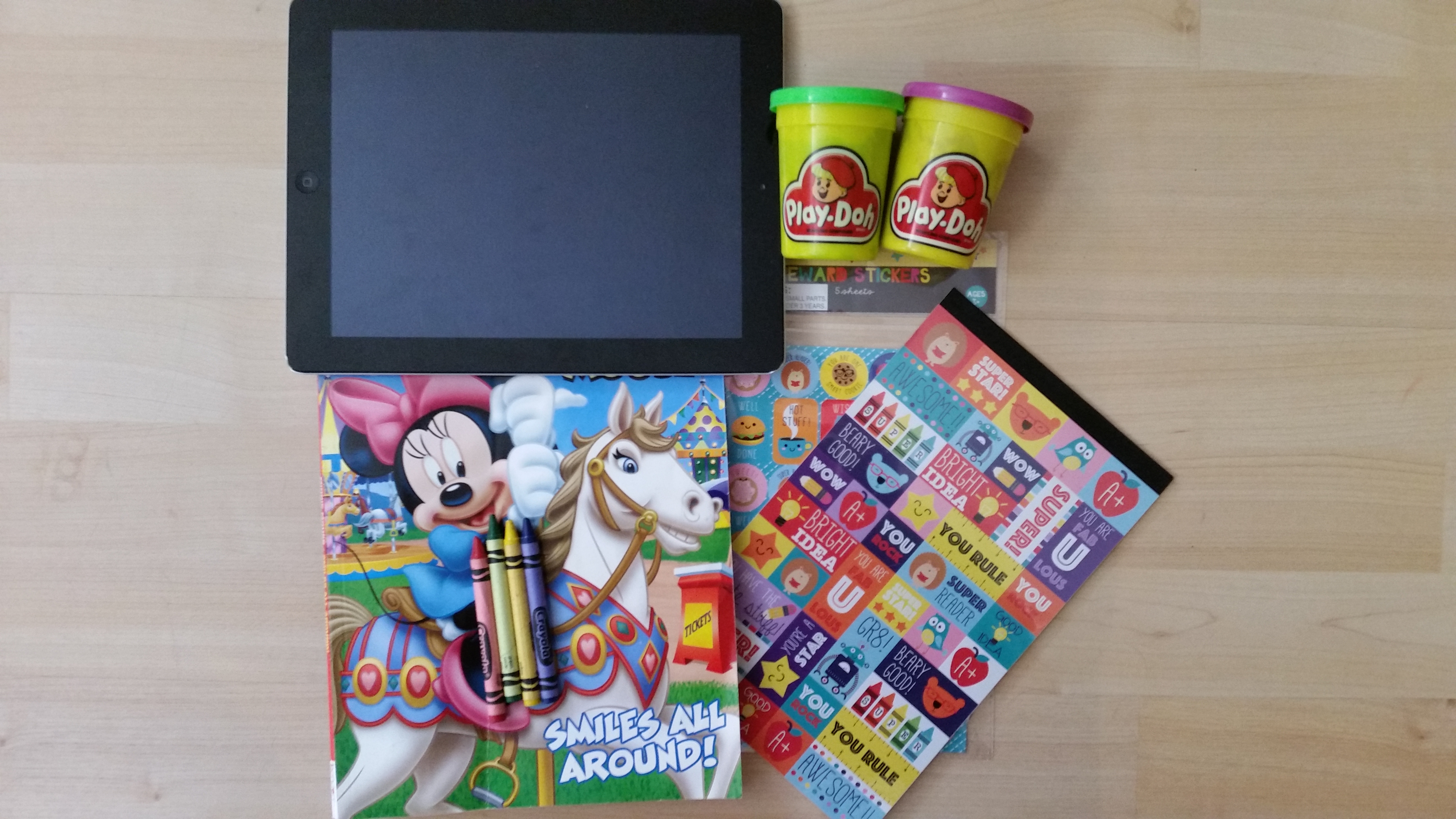 2 thoughts on “Traveling With a Toddler By Plane”