If you have a child, you’ve probably been on Disney on Ice or Monster Truck show. At the very least, I’m sure you have heard about these shows and seen pictures on your FaceBook or Instagram. The company that produces these shows is named Feld Entertainment. Feld is an amazing producer of experiencesthat inspire “awe” and wonder. They now have come up with a new super duper show that is called Marvel Universe LIVE.

The Marvel Universe is where the best comic-book stories and heroes reside and the popularity of movies set there is off the charts. So it’s likely that you or your child is already a big fan of at least some of the characters and you are not going to want to miss a chance to see them live.

Of course, you will see your favorite Marvel characters Loki, Nebula, Yondu, Electro, Green Goblin, Rhino, Black Cat, Iron Man (our favorite) and many others. The epic journey will spark new feuds with old foes, pitting student against mentor, sister against sister and brother against brother. The show is going to be spectacular!

You can see more about the show on https://www.marveluniverselive.com/. Tickets for Marvel Universe LIVE are available on Ticketmaster.com (where the show is rated five stars). But, showings a limited in each area. So, don’t wait too long.

If you live in SF BAY AREA, come enjoy the show in SAP center in San Jose, August 17-20. You can apply promo code: MOM to get extra 25% discounts off tickets for you and your little ones: http://www.ticketmaster.com/marvel-universe-live-age-of-sap-center-at-san-jose-san-jose-ca/venueartist/229393/2347813

If you live in East Bay California, come and enjoy the show in Oakland Oracle Arena, August 11-13, http://www.ticketmaster.com/marvel-universe-live-age-of-oracle-arena-oakland-ca/venueartist/229399/2347813 You can apply promo code: MOM to get extra 25% discounts for tickets.

For other cities and states, check the dates on Ticketmaster.

Here are some videos and photos from the show 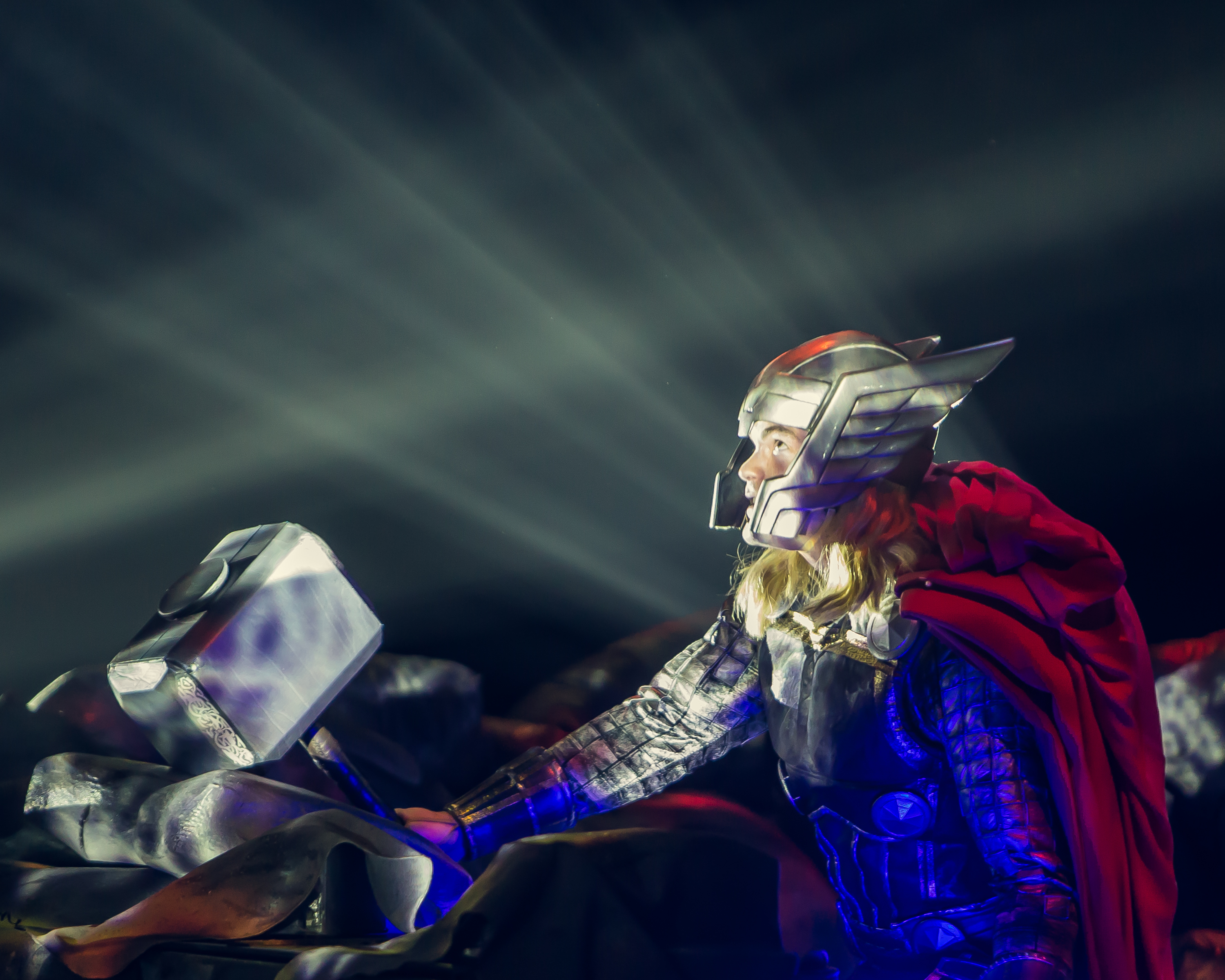 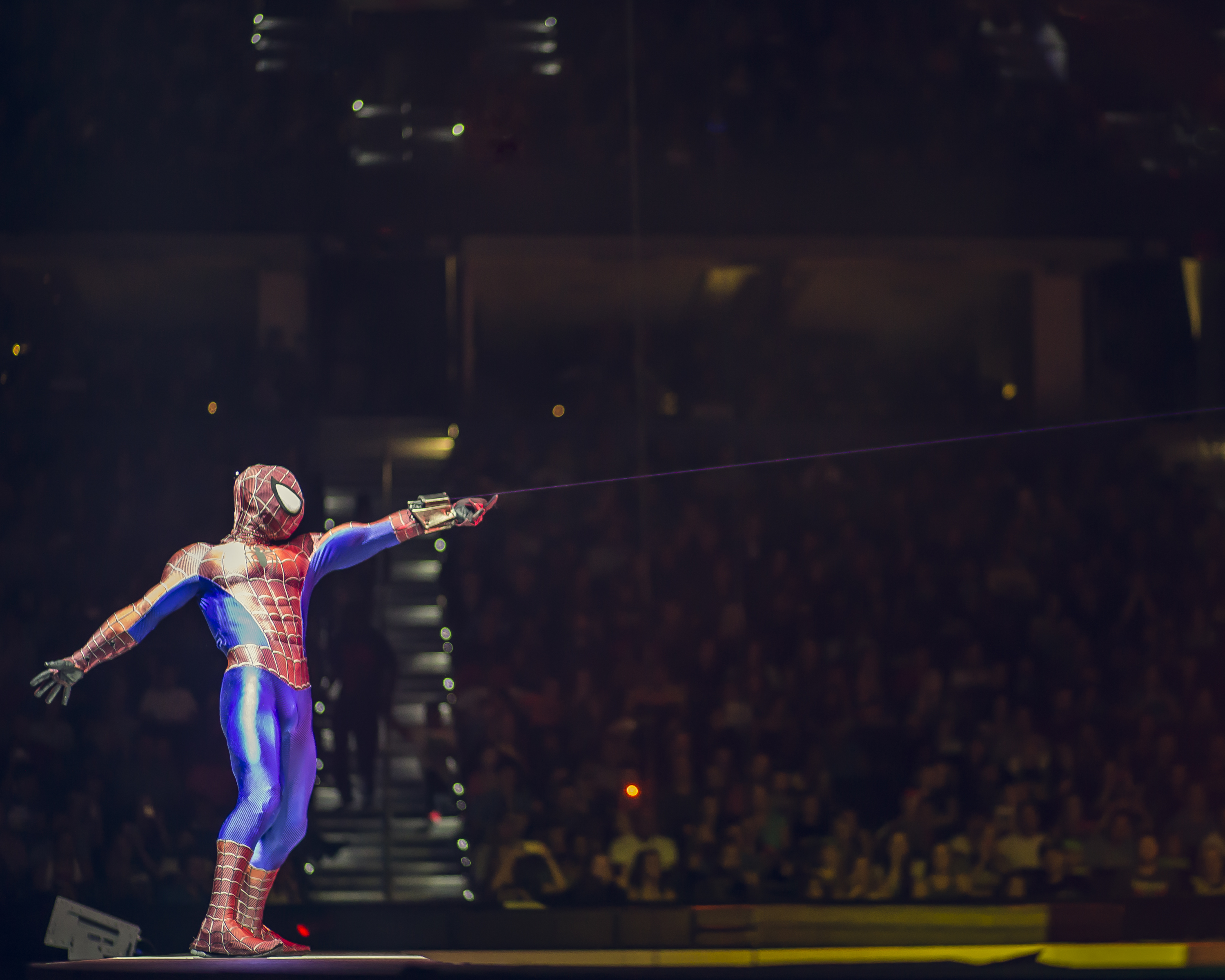 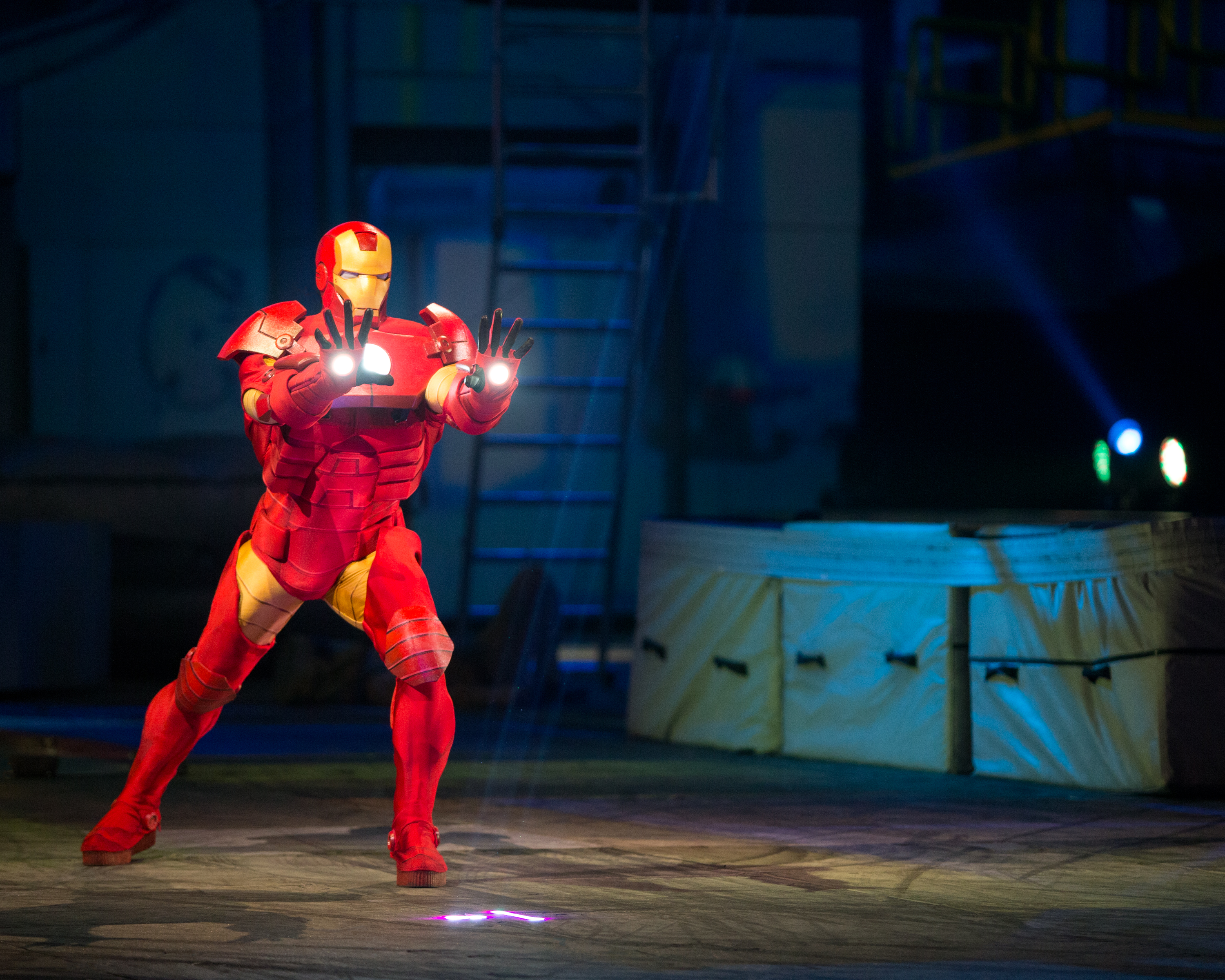 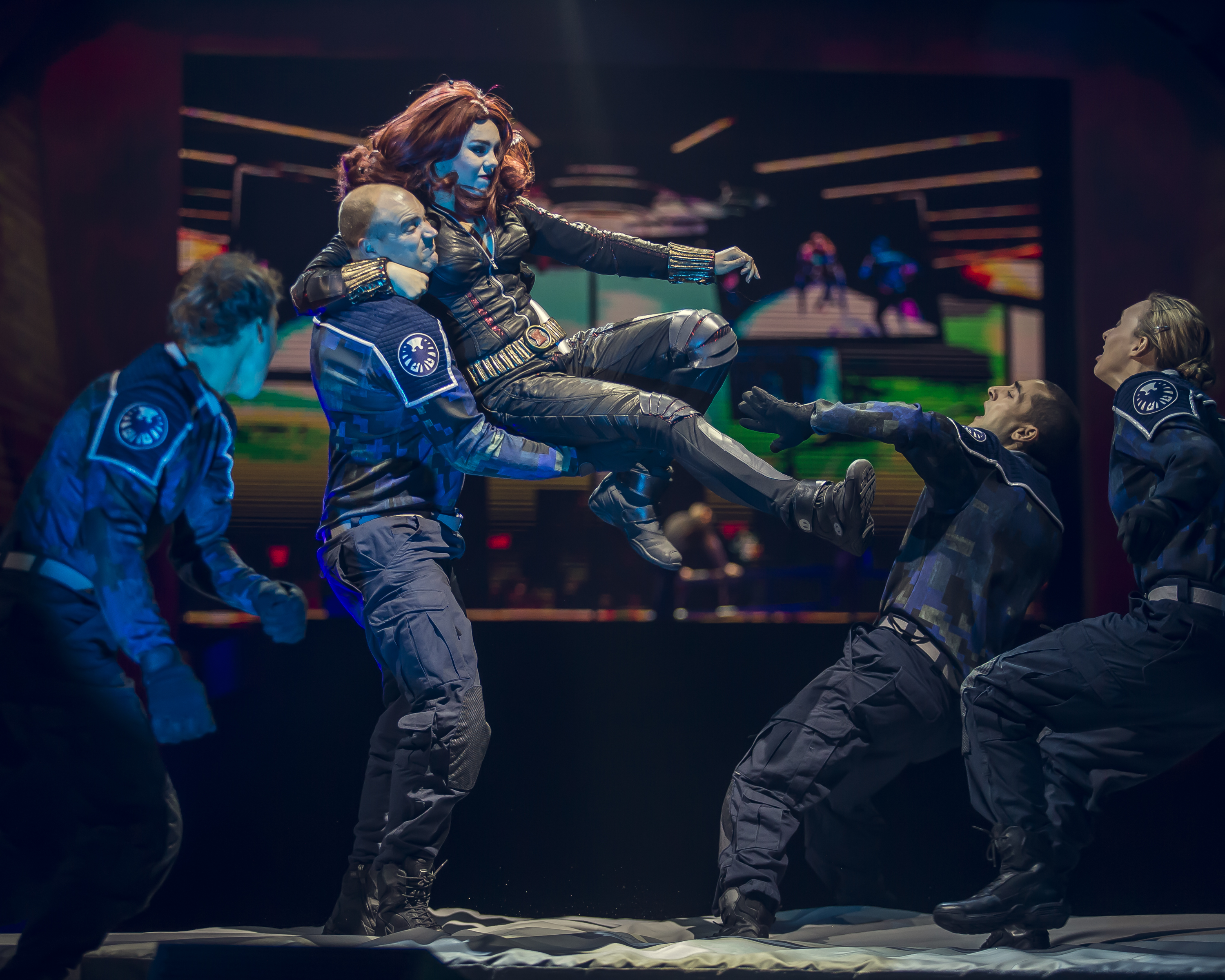